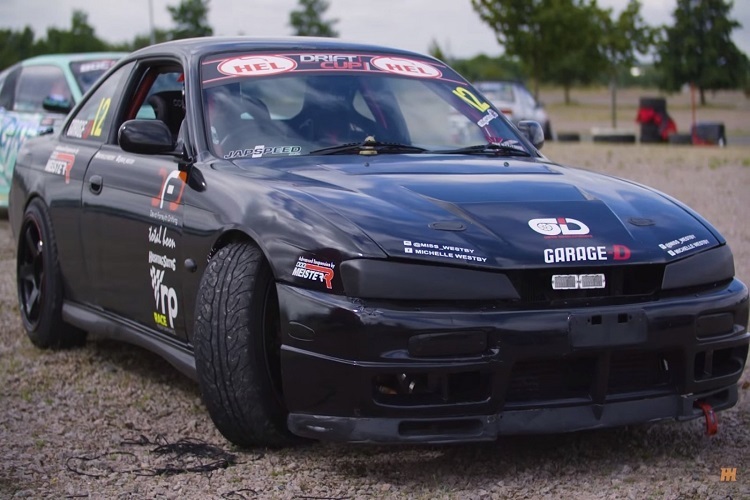 Anyone who has seen an action movie like the Transporter, the Bourne series, or the Fast and Furious franchise has certainly seen a stunt car driver. Some may even have wondered how exactly one would go about being a stunt car driver. It most definitely seems like a good job; fun job, good play, and your work ends up in movies viewed by millions of people. As with anything, it takes practice and dedication, but there are some concrete steps to take, so let us take a look at them. The steps to becoming a female driver are no different than becoming a male driver. Although there may some prejudice, it can also work in one’s favour as there are fewer female stunt car drivers and there is often a need to have shots of the driver from afar looking similar to the female lead.

As you can see, the basic steps to becoming a stunt car driver are fairly basic and should not surprise anyone. That being said, it is considered a difficult industry to break into, so perseverance is a key to any prospective stunt car driver. You may even have to have a second job, as only 5% of stunt car drivers are employed at any given time.

What are the topmost advantages of buying used cars in Raleigh?

What Car Wreckers Do With Your Old Car